CHTNA has been in existence since 1984.  Every year, we have the annual meeting in one of the member temples in North America.  During that time, there would be varying special programs like guest lectures, presentations, showcasing of Indian arts, etc. depending on the host temples. 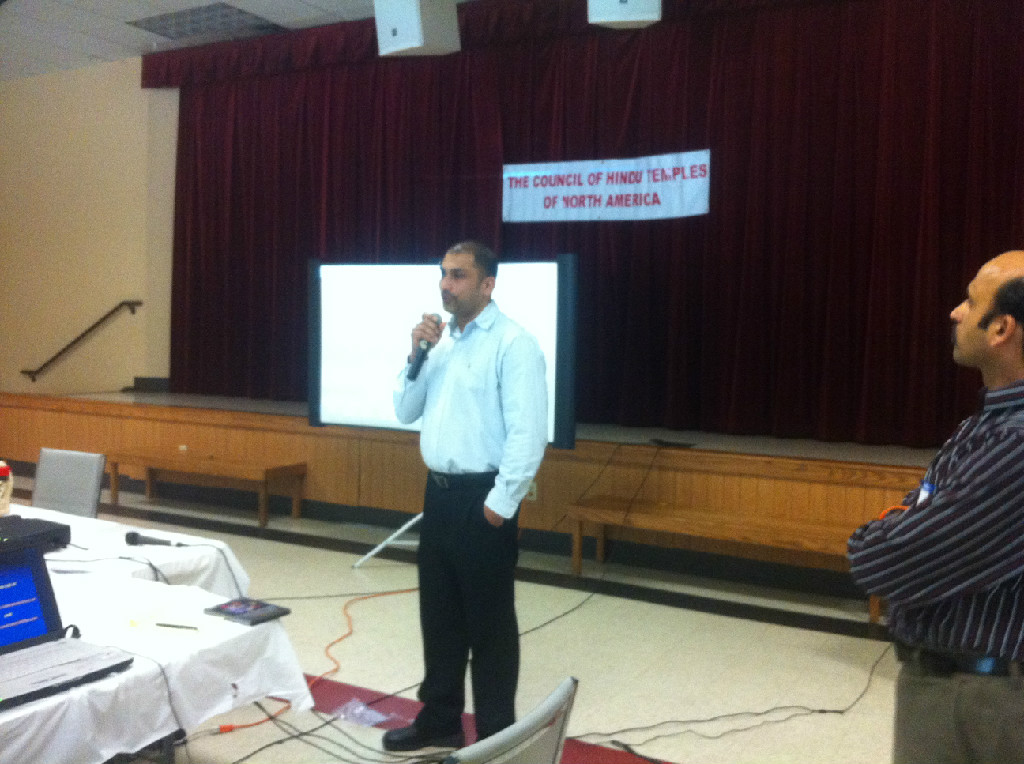 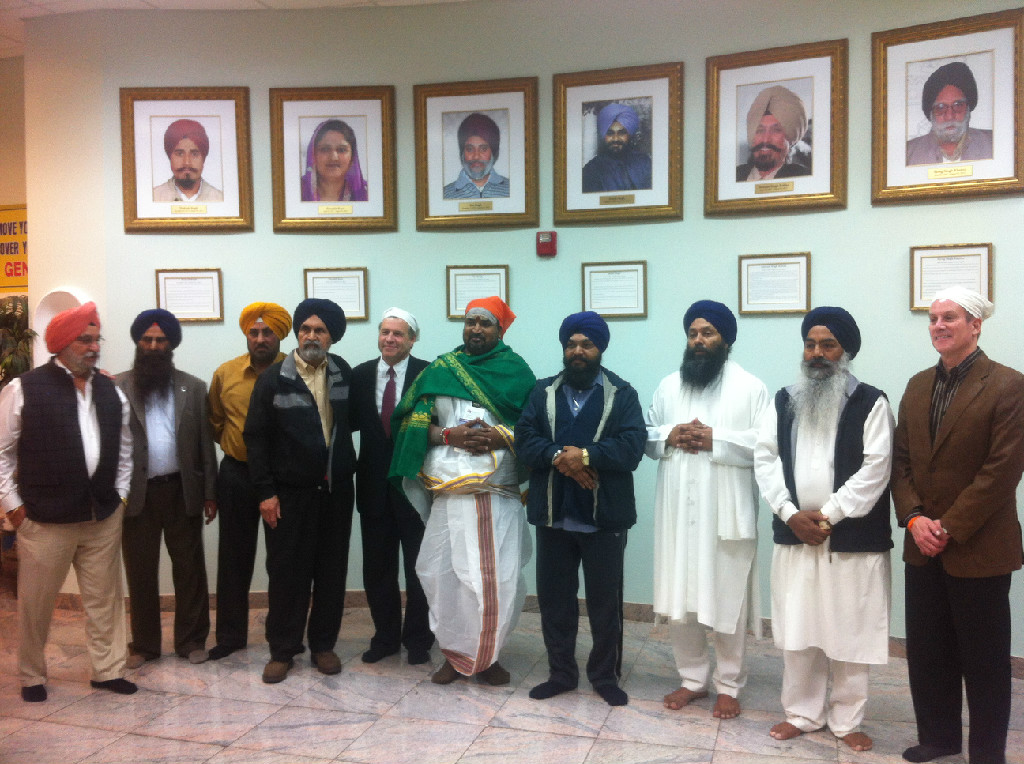 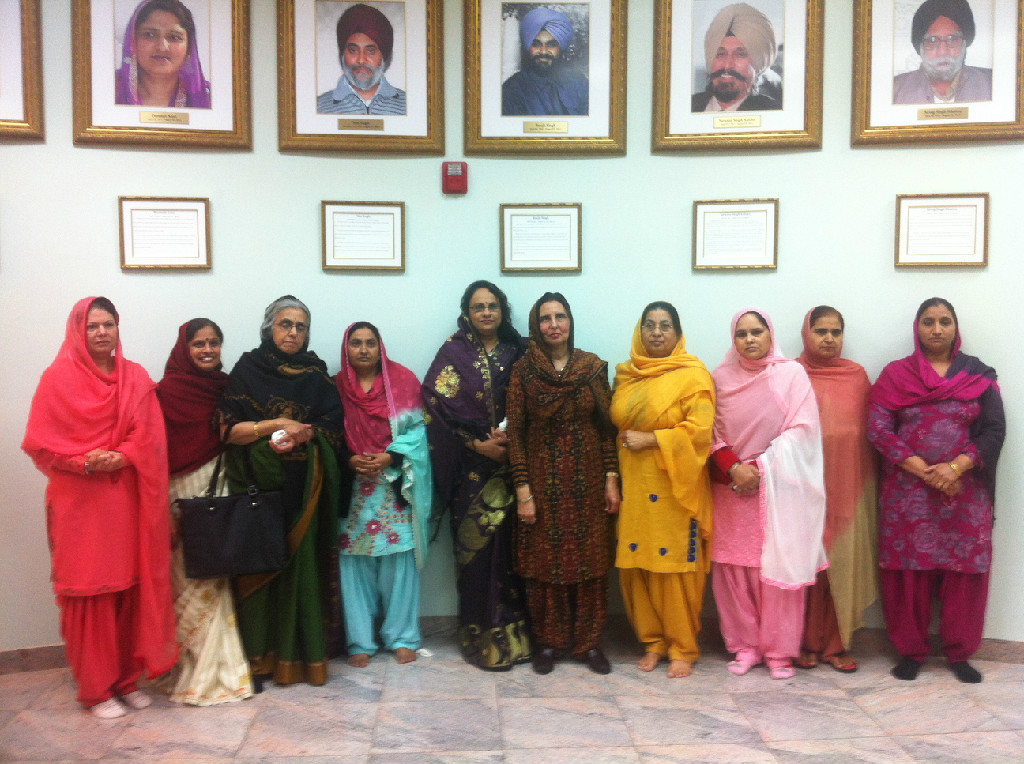 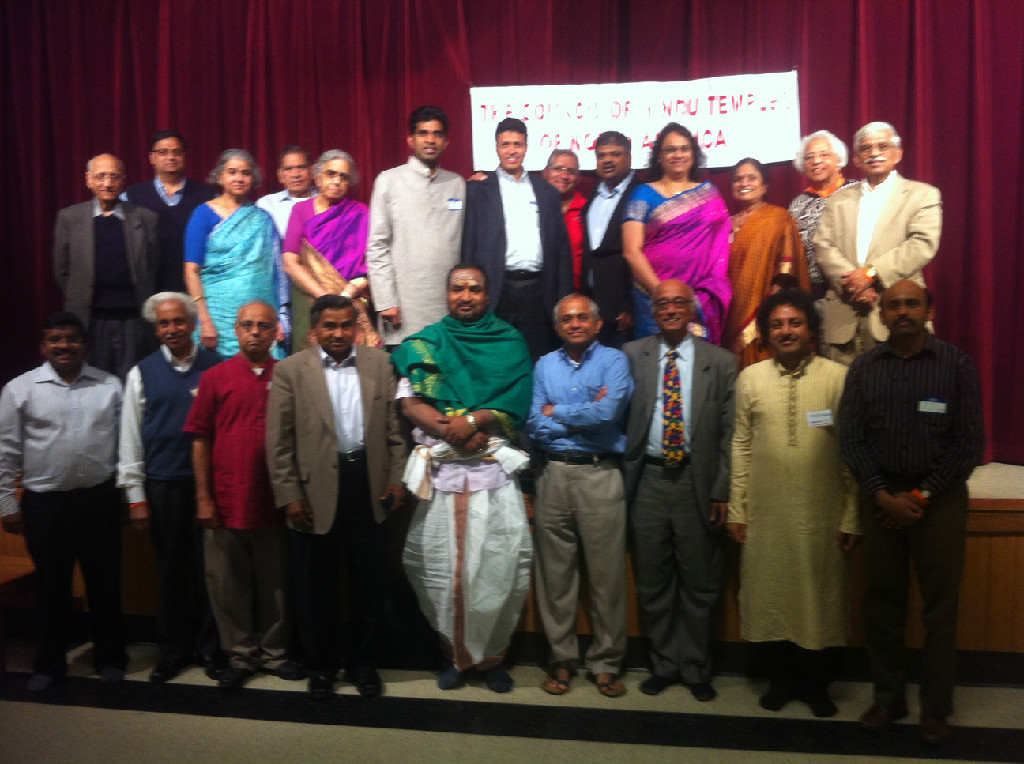 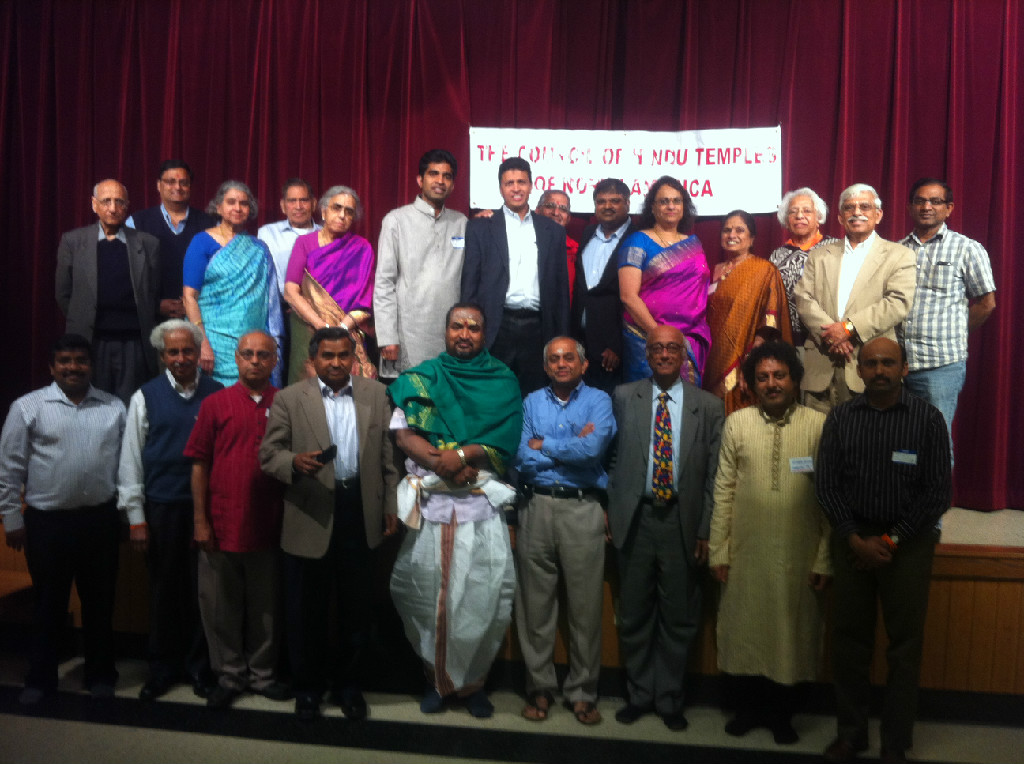 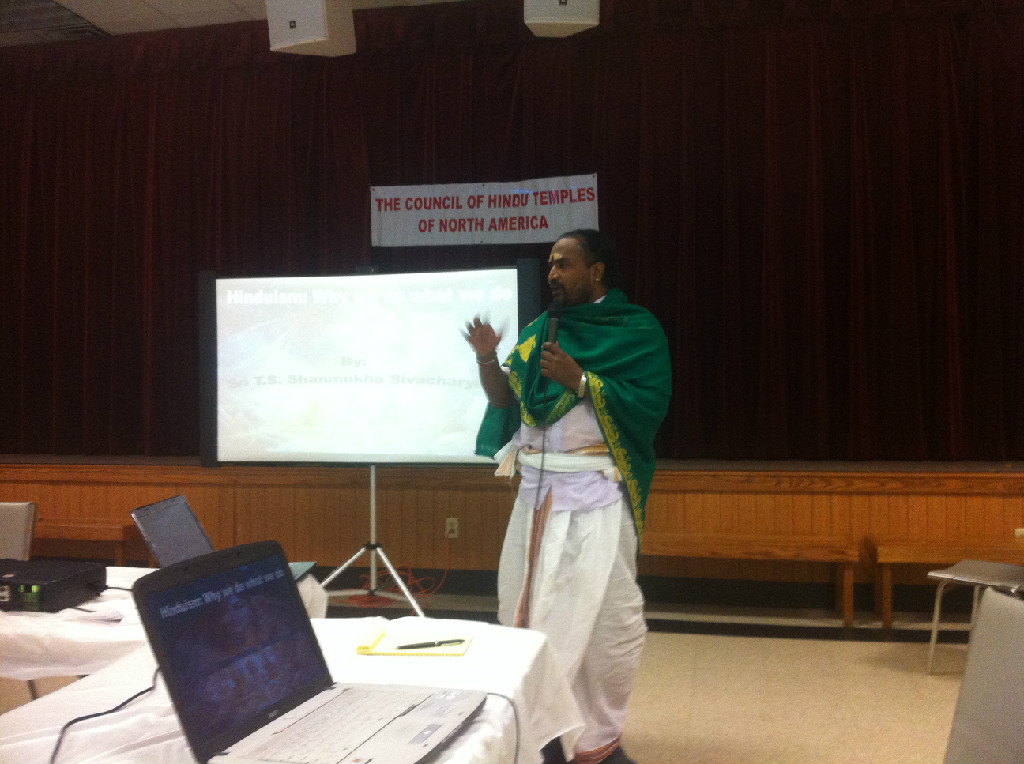 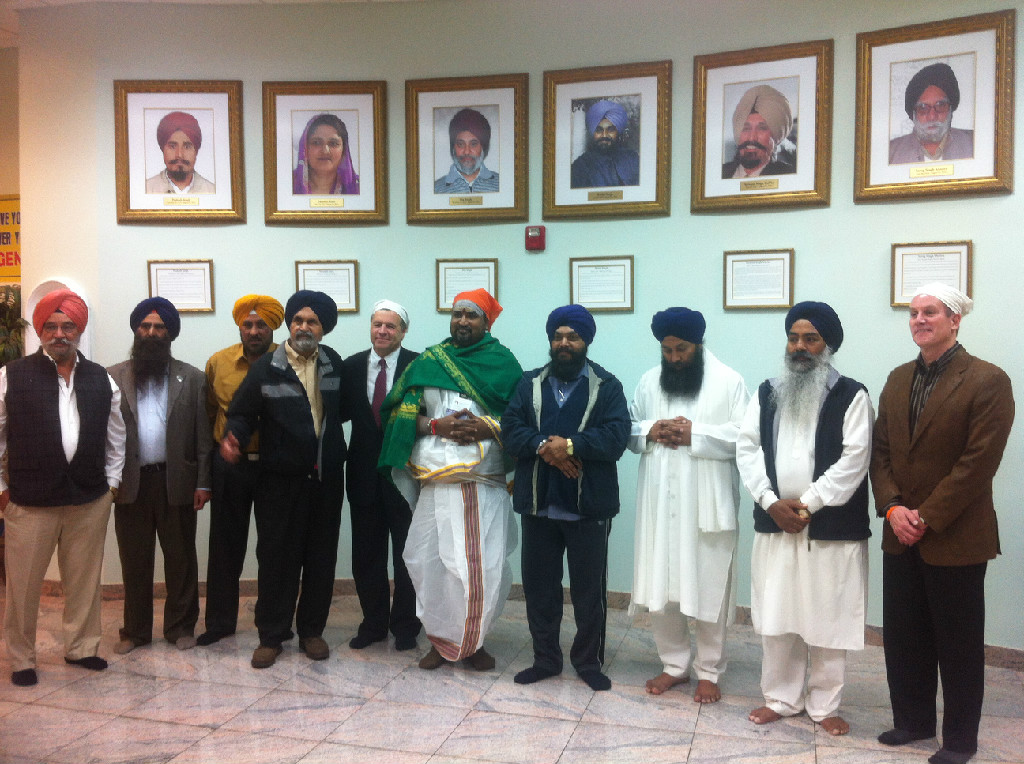 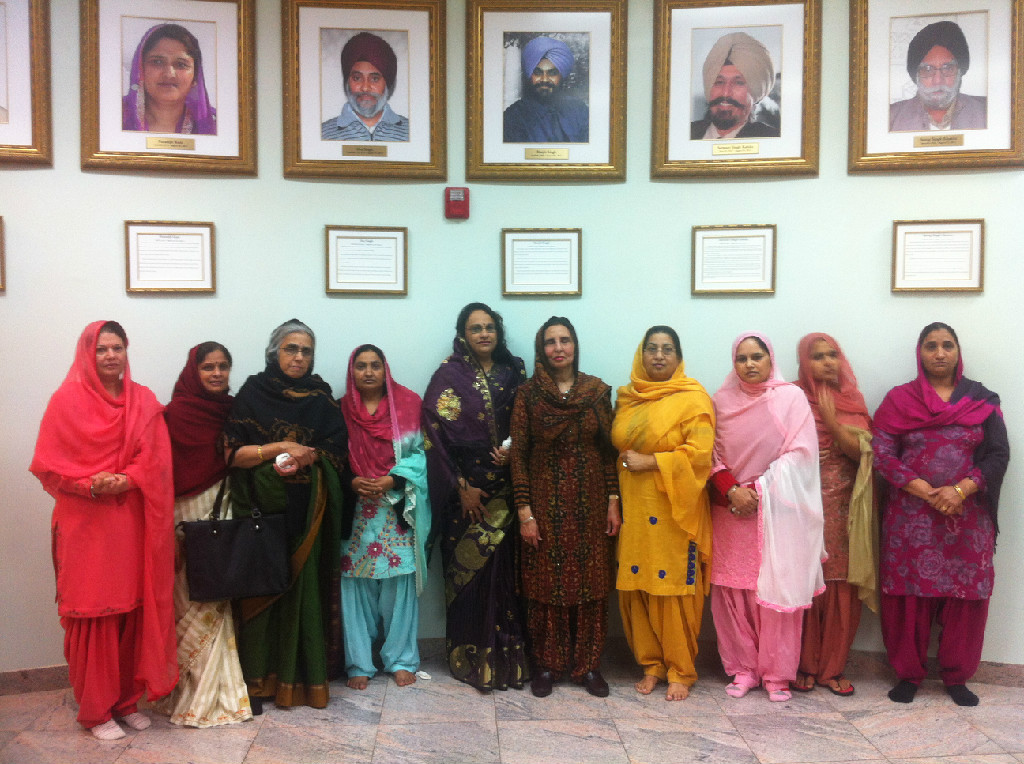 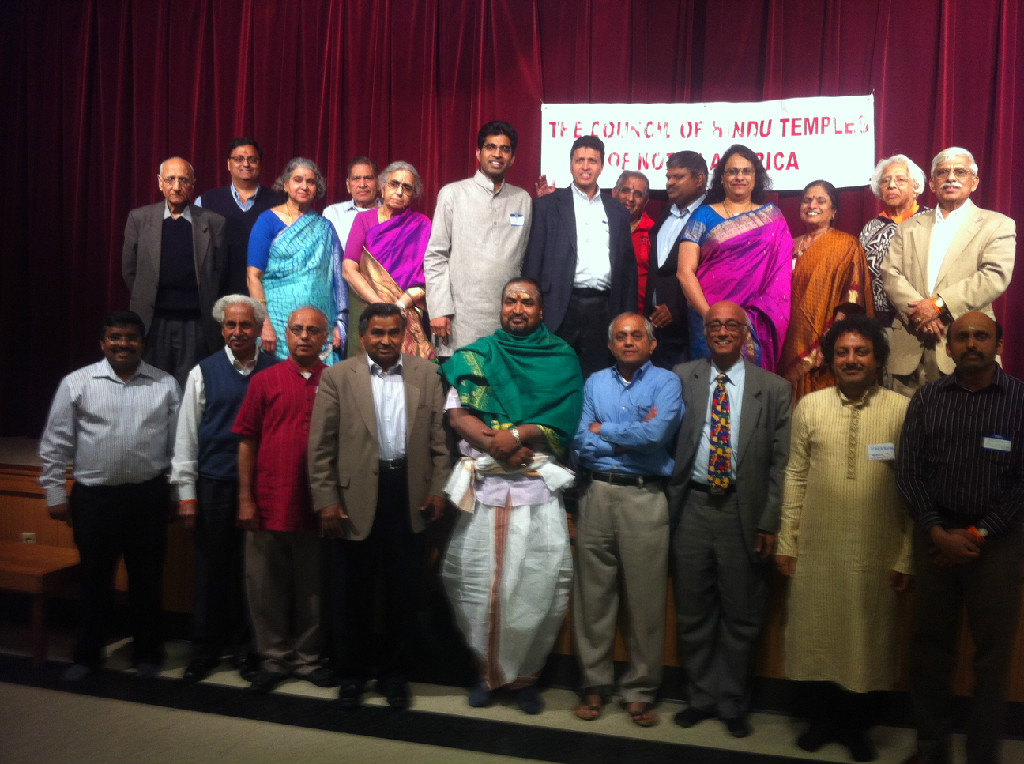 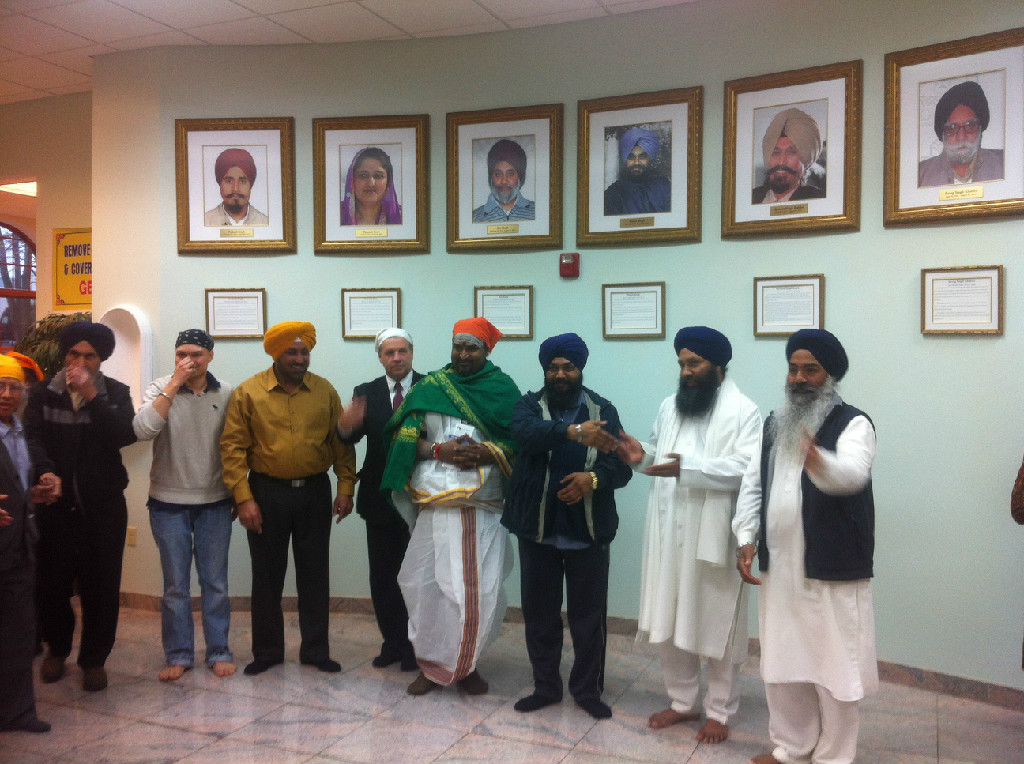 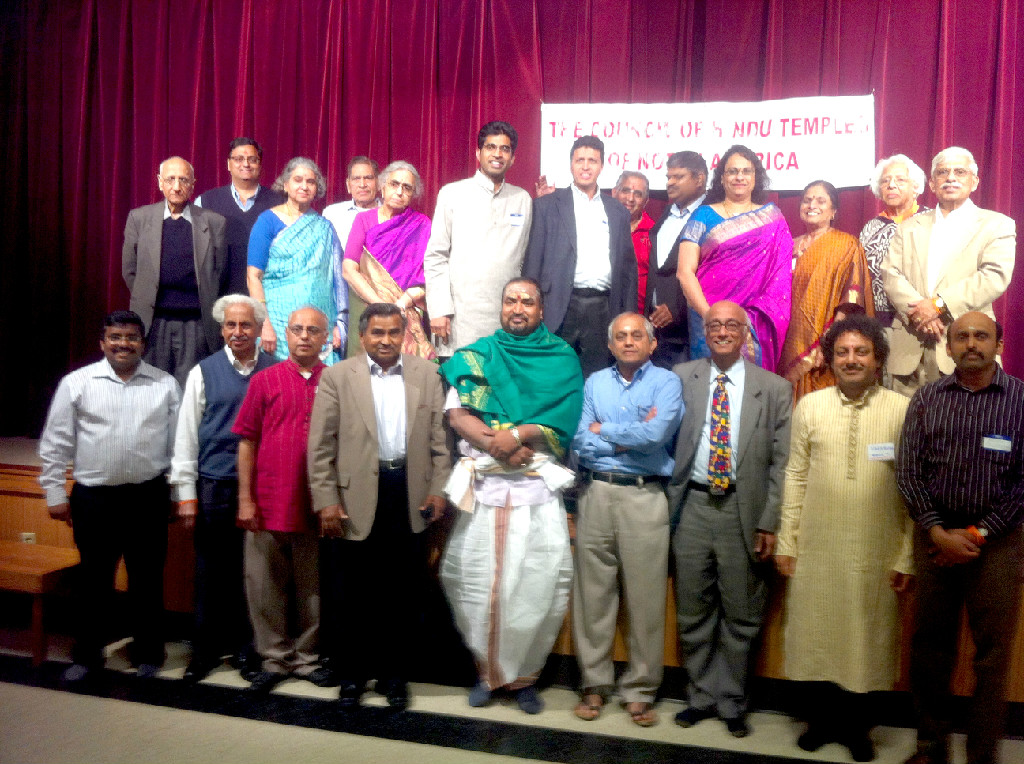 Photos by US Air Force officials (Special thanks to Mr. Dan Branum)

See also our photo gallery on our website for the event pictures.

Also see our Upcoming Events including our upcoming annual conference in St. Louis, Missouri in July 2020. 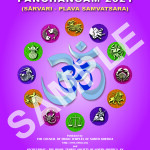 North American Panchangam 2021 is Available Now for you … END_OF_DOCUMENT_TOKEN_TO_BE_REPLACED

Join Us and Benefits

Eligibility for membership - Brief Version: All Hindu temples in North America are invited to enroll as members of CHTNA. The Council is defined … END_OF_DOCUMENT_TOKEN_TO_BE_REPLACED